What is a SWIFT/BIC Code? 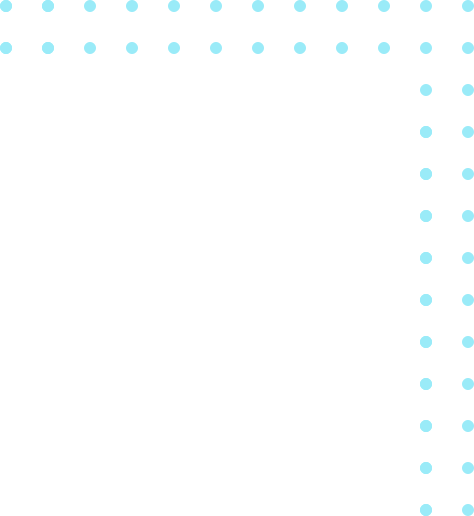 With globalisation, immigration and trade across the countries have taken up the full pace. This has also increased the frequency of people sending money abroad worldwide.

While several currency transfer facilities are available in the market, the correct knowledge related to international money transfers is still scarce. Especially, the information entailing SWIFT/BIC code is something only a handful of people understand among the huge mass transferring funds overseas.

What is a SWIFT Code?

The SWIFT or Society for Worldwide Interbank Financial Telecommunication code is an alpha-numerical sequence of eight or eleven characters. Banks across the world use this as their identification code during international transfers.

While most codes are eleven numbers, the IDs for primary offices only contain eight characters. It usually consists of codes for your bank, its country, specific location and branch in this exact same order. A SWIFT number looks something like SBIN IN BB 455.

This number is a lot like a postcode for your respective bank that ensures your money reaches its correct destination. The SWIFT processes every international payment across the globe; hence, it is impossible to send money abroad without it.

What's the Difference Between a SWIFT and BIC Code?

Both BIC and SWIFT codes are the same. BIC stands for Bank Identifies Code, and it, along with SWIFT code, are used interchangeably across banking facilities worldwide.

This is also why you will find many banks referring to it as SWIFT/BIC code instead of selecting one over the other. You should note that this is also sometimes called a SWIFT ID or identifier by certain institutions. However, in the practical application, they are all the same.

When Do You Need a SWIFT/BIC Code?

As mentioned earlier, you won't be able to send money internationally without a proper BIC number. So, every time you are transferring money to another country, you would have to provide your recipient's bank's code.

Without it, your bank won't recognise a transaction or transfer money overseas to another bank. Thus, you must know both your and your recipient's banks' SWIFT code accurately.

If, for some reason, you provide an incorrect code, your bank will still deduct money from your account. However, the amount will get reverted to your account as the transferring authority could not find a bank corresponding to the code you provided.

Where Can You Find Yours?

Your specific BIC code is usually mentioned on your bank statements. Although that is not the only, you can get this code to receive an international money transfer.

Nowadays, every banking facility has its own website where they let you open a personal account as well. So you can simply log into it that online banking account to get this code. Also, if you are in a great hurry, a quick way to know it would be calling your local branch and asking them.

On the other hand, if you want to send money abroad and require your recipient's bank's SWIFT number, there is a simple way for that too. Use a BIC/SWIFT ID finder that lets people search for the code of a specific branch. You can also use such finders to validate the code you know and confirm it before sending money abroad.

Do You Have to Pay a Fee to Use SWIFT/BIC Code?

Almost every banking facility would ask you to pay an extra processing fee for your international payments. Hence, every time you use your BIC number, you pay about 40-50 pounds extra.

In certain instances, you might also have to pay an additional handling fee when your money transfer request is in transit. Also, as banking facilities use SWIFT numbers to transfer money, they often go through multiple corresponding banks. This, in many cases, mean piled up fees from different banks.

On top of that, the institutions hide details regarding their handling fees in the small print. They do so to ensure you are unaware of their actual charges and fall for their enticing surface level offer.

However, you do not need to comply with such deceiving money transfer services. Instead, select our online international payment facility to send money overseas cheaply . The Currency Club maintains complete transparency and provides one of the most cost-effective ways of transferring money abroad.

An international transaction is impossible without a BIC/SWIFT code. However, most individuals do not know what it is and how to find the code for their own bank. Most people even think that BIC and SWIFT are different identifies, while they are just two names of the same ID.

If you want to send money abroad, you would need the SWIFT/BIC number of your recipient's account. However, using it might cost you a hefty fee as most banks include hidden charges in their facilities.

So, instead of wasting your money and effort on a banking facility, you should opt for The Currency Club's international payment services. With our help, you can send funds from the UK to countries like Australia and Hungary at interbank rates.

How To Send Money Overseas Cheaply?

How to send money from the UK to the Australia?

Join the conversation and follow
us on social media