2. Euro currency was introduced by EU in year 1999, and the coins and paper notes were introduced in year 2002.

4. Euro is known by the abbreviation EUR. It is the second most-traded currency worldwide, just after the US Dollars.

5. Only European Central Bank holds the issuance right of Euro.

Buy Euro at the best exchange rates from The Currency Club

What is the interbank exchange rate for the Euro ? 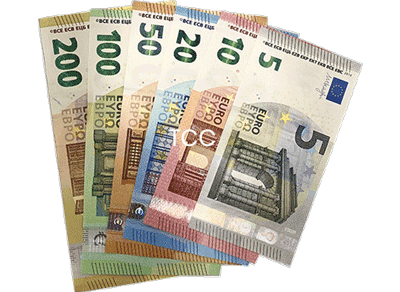