Top 6 Facts About The US Dollar

1. The US Dollar, also abbreviated as USD or US$, is the national currency of the United States of America.

3. It is regarded as a benchmark currency globally and is the most used currency for various business transactions globally.

5. US dollars is the most traded currency worldwide. It accounts for 88% of all foreign exchange trades.

What is the interbank exchange rate for the US Dollar ? 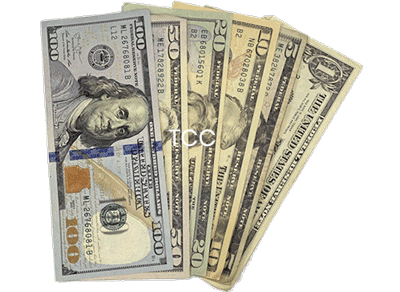 All US Dollar Exchange Rates

US Dollar exchange rate against other key global currencies