1. The Jordanian Dinar is the national currency of Jordan, abbreviated as JOD.

2. The currency came into existence in July 1950 after replacing the Palestinian Pound.

4. Being pegged with the U.S. Dollar, Jordan now has a stable currency regime, aiding the local banks to collect deposits.

5. The Central Bank of Jordan is accountable for managing and maintaining all these currencies.

What is the interbank exchange rate for the Jordanian Dinar ? 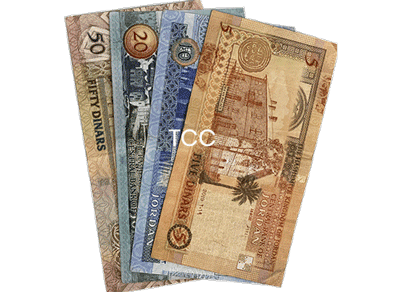