Top 6 Facts About The Jamaican Dollar

1. The official and national currency of the island nation of Jamaica is the Jamaican Dollar, abbreviated as JMD.

2. Due to Jamaica's dependence on the barter system, people have not faced the need for currency.

3. However, after Spanish and British colonisation, Jamaica has seen varieties of currency, especially relying on British currency for a long time.

5. It was the first dollar represented by half-pound sterling instead of the US or Spanish dollars.

What is the interbank exchange rate for the Jamaican Dollar ? 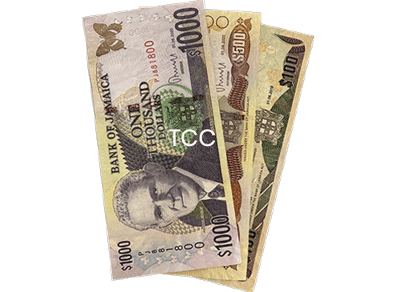