Top 7 Facts About The Russian Ruble

1. Russian Ruble is the official and national currency of the Russian Federation.

2. RUB is the second oldest currency which is still in existence after the British Pound and was materialised in the 13th century.

3. Other than Russia, RUB is also used by Belarus and Transnistria.

4. Also, the Soviet ruble was replaced by the Russian ruble at a rate of 1 SUR= 1 RUR around September 1993.

5. The RUB exchange rate tends to fall and rise with global oil prices since Russia is one of the top oil and gas exporters.

6. Russia is also among one of the countries to test central bank-backed digital currency, which is CryptoRuble.

What is the interbank exchange rate for the Russian Ruble ? 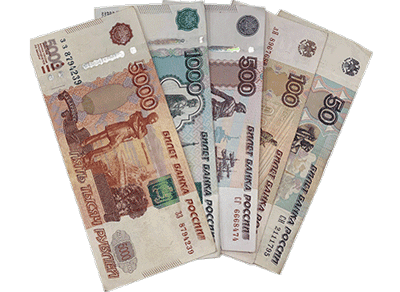