Top 6 Facts About The Icelandic Krona

1. Iceland krona, as the name suggests, is an official currency of Iceland and abbreviated as ISK.

2. The Icelandic Crown got materialised in the Financial Market due to its Latin meaning corona, which also means crown.

4. ISK is currently a free-floating currency and is traded without any restrictions in global exchange markets.

5. The Central Bank of Iceland is the sole entity that manages ISK.

What is the interbank exchange rate for the Icelandic Krona ? 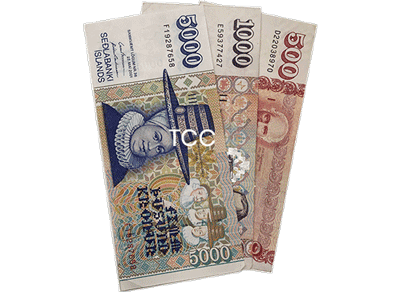