Top 7 Facts About The Polish Zloty

1. The official and national currency of Poland is the Polish Zloty and is abbreviated as PLN.

2. Polish Zloty was first launched in the 20th century, but due to fluctuations in the country's political economy, PLN underwent several iterations.

3. The word 'Zloty 'was derived from a Polish adjective 'golden,' which also relates to Dutch guilder.

4. Since Poland's separation from communism, it has gone through severe inflations, making denominations of 500,000 and 1 Million functional.

5. PLN is the most traded currency in Europe and ranks 22nd in the Foreign Exchange Market.

What is the interbank exchange rate for the Polish Zloty ? 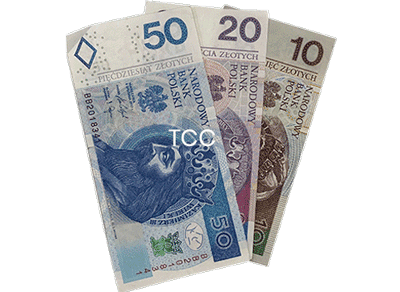