Top 6 Facts About The RON

1. Romanian New Leu is the official and national currency of Romania and is abbreviated as RON.

2. The word Leu means 'lion' and is acquired from the Dutch Thaler.

4. RON is not pegged to any other currency till now but is scheduled to be replaced by the euro in 2024.

5. Also, each banknote of RON has a particular theme that incorporates a major figure from Romanian history parallel to a plant.

What is the interbank exchange rate for the Romanian Leu ? 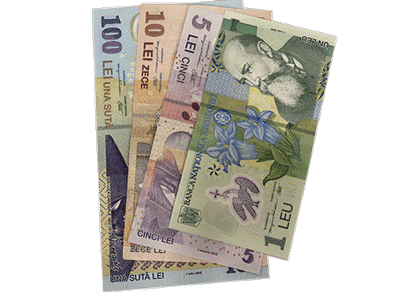