1. Thai Baht (THB) is the official currency of Thailand.

2. THB is divided into 100 satang, and the authority of its issuance lies completely with the Bank of Thailand.

4. Initially, Thai Baht was popularly known as "tical" by foreigners.

7. Thai Baht was one of the best-performing currencies in 2018. Also, it is one of the 10th most frequently used world payment currencies.

What is the interbank exchange rate for the Thai Baht ? 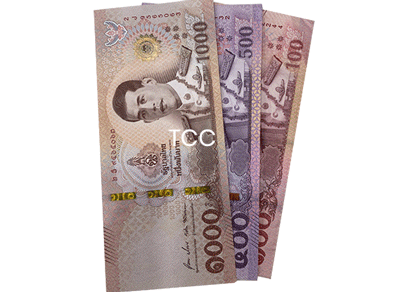