Top 5 Facts About The Philippine Peso

2. Since the Philippines was a former U.S.A colony, they used English besides "peso" on notes and coinage until 1967.

3. PHP went through a considerable devaluation due to the pegged system but after the 1993 New Central Bank Act it became free-floating.

4. This action ushered more stability to Philippine Pesos and eliminated the black market.

What is the interbank exchange rate for the Philippines Peso ? 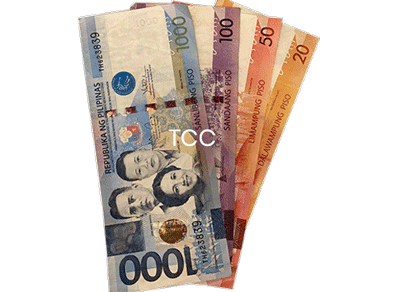