1. The legal tender and official currency of New Zealand is the New Zealand Dollar and is abbreviated as NZD.

2. Sometimes, NZD is also cited as "kiwi", to honour its flightless bird, often seen on one side of the country's $1 coin.

3. Before the currency was allowed to float freely, it was pegged to the U.S. Dollars until March 1985.

4. Also, as a security measure, New Zealand launched notes made up of polymer in order to secure its currency against counterfeiting.

What is the interbank exchange rate for the New Zealand Dollar ? 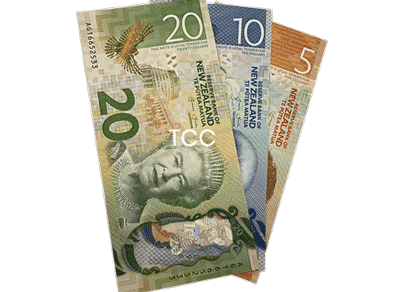