Top 7 Facts About The Indonesian Rupiah

1. The national and official currency of Indonesia is the rupiah, abbreviated as IDR.

2. The first version of Rupiyah came into existence in 1946 circulated alongside other currencies till 1950.

3. Later after the country's independence, the Indonesia's Federal Government declared Rupiyah as the national currency.

4. Due to high inflation rates around 1965, shortly after the country got independence, the Indonesian Government launched a variety of measures along with attempts to control the Foreign Exchange.

5. IDR also witnessed a decline under its managed, fixed and free-floating exchange rate system. From a rate of 3.8/USD, due to the Asian financial crisis, it gradually declined below 16,800.

What is the interbank exchange rate for the Indonesian Rupiah ? 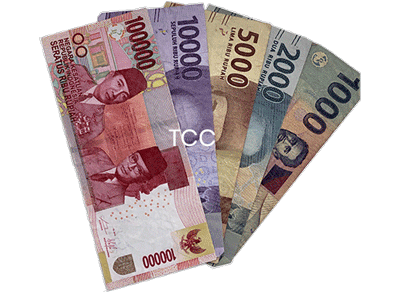